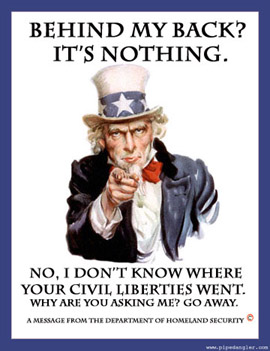 She wrote to him that he must do a survey to: “determine whether all options that would eliminate or mitigate disparate impacts have been implemented.” (my emphasis) The survey is demanded by this representative of the federal government to determine if the cancellation of the MBTA extended late night service on weekends between 12:30 am and 2:00 am will have a disparate effect on low income and minority populations who ride the MBTA during that time.

13 thoughts on “Explaining the Triumphant Trump Through The MBTA Incident:”