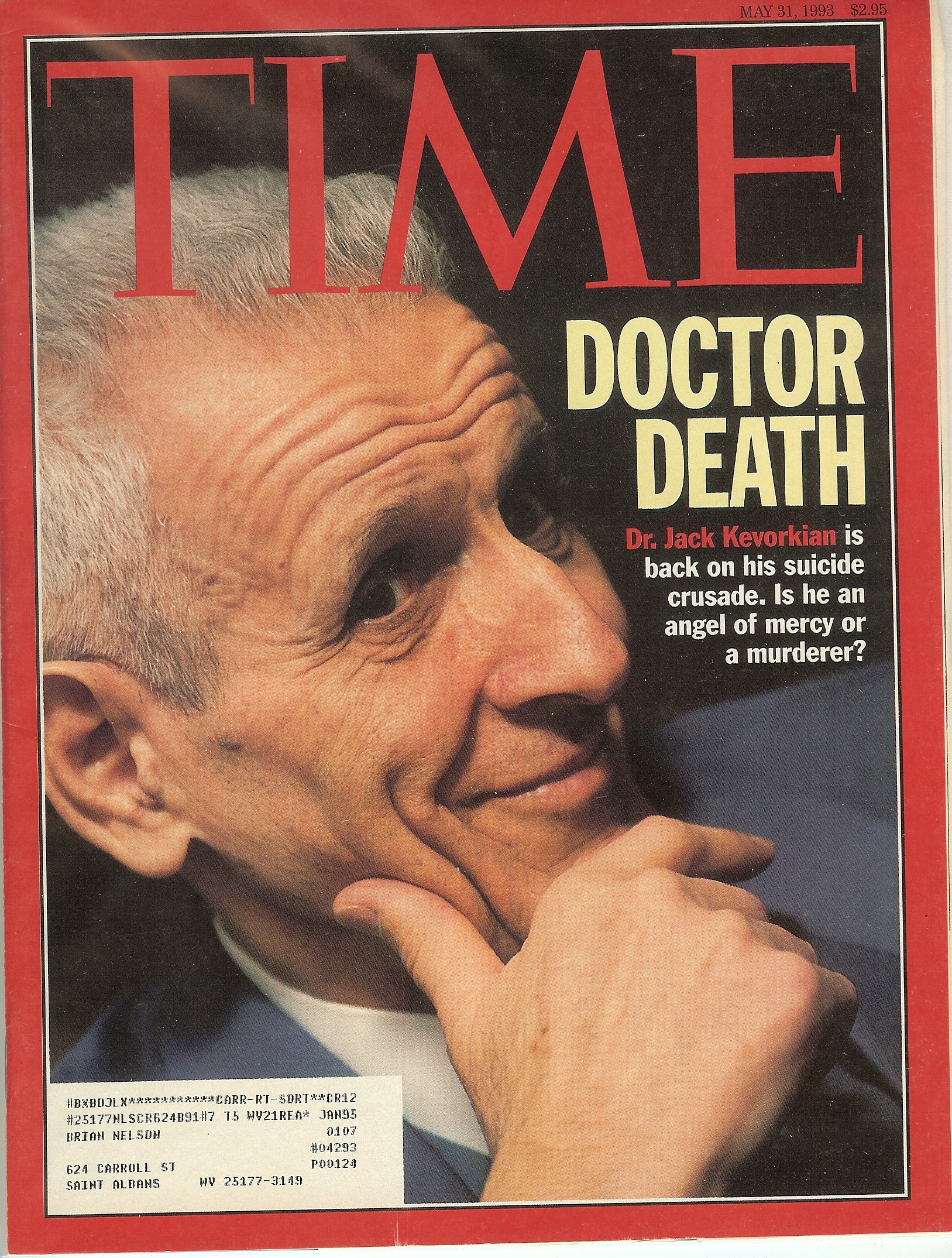 The other day I was struck by a column that indicated that Governor Baker’s response to the increasing cases, hospitalizations and deaths in Massachusetts was a huge overreaction. A chart was presented showing the average age of  the people who died was eighty-years-old. The tone of the column was “what me care.” It suggested it was no great loss since old folks were dying. What was more important was to keep the young folk engaged in their social lives, colleges and jobs.

The columnist is a big Trump supporter. He follows the line put out by the Whitey House. Now that is the “hands off” approach – doing noting about the virus. Letting it take its course. Some call it the Herd Immunity. The idea is to kill off a million or so people, fortunately most will be old, and then everyone can get back to normal.

Doctor Trump has adopted that course based on his own delusion that somehow he is smarter than everyone else when it comes to medicine. How can you forget the statement he made on March 6, 2020 at the CDC headquarters in Atlanta.

“And, by the way, NIH, what they’ve done — I spent time over there — and I like this stuff. You know, my uncle was a great person.  He was at MIT.  He taught at MIT for, I think, like a record number of years.  He was a great super genius.  Dr. John Trump.  I like this stuff.  I really get it.  People are surprised that I understand it.  Every one of these doctors said, “How do you know so much about this?”  Maybe I have a natural ability.  Maybe I should have done that instead of running for President.”

Fortunately for him there were doctors, like Doctor Atlas, a distant relative of Charles Atlas who used to go around kicking sand on people at the beaches, who agree that no action is the best. He is throwing sand in peoples eyes suggesting their freedom is somehow being jeopardized by using those pesky masks. Trump and his followers idea of freedom is a new concept: they have the freedom to cause harm to others.

Which leaves us with John Hopkins University noting that the United States has over 11 million cases of coronavirus, 246,000 plus deaths, and about 70,000 hospitalizations. Trump and his cohorts say who cares, most are elderly.

Woah! Hold your horses! It wasn’t always like that. Remember how the idea of Death Panels aroused apoplexy among Republicans. Recall the assertion Sarah Palin posted in 2009 on her Facebook page that the government would set up boards to determine whether seniors and the disabled were worthy of care. It spread through newscasts, talk shows, blogs and town hall meetings. Opponents of health care legislation said it revealed the real goals of the Democratic proposals. The GOP were horrified the Democrats considered elderly people expendable.

It was not just back then. This year Ezekial Emanuel was referred to by National Review as “Joe Biden’s Dr. Death.” Emanuel suggested people at age 75 might not want to undergo any serious medical intervention. He was not advocating euthanasia or death panels but merely making choices as one ages and for him being 18 years away from 75 he thinks that dying at that age he would have had a good life for himself.

Then you may recall Jack Kevorkian who advocated euthanasia. He was convicted of murder in 1999 and was often portrayed in the media with the name of “Dr. Death“. His idea was that for people wanting to die, not for those seeking to live, helping them achieve their goal was fine.

Now strangely the idea of older people being killed off involuntarily has gained acceptance among Republicans. The the real Doctor Death, Trump, has set up his own own Death Panel. He urges Americans to avoid masks and social distancing by his actions and his rallies. If Kevokian committed murder helping those who wanted to die, what is Trump doing killing off those who do not?

1 thought on “The Real Doctor Death – Trump: “It Is Only The Old Folks Who Die!”